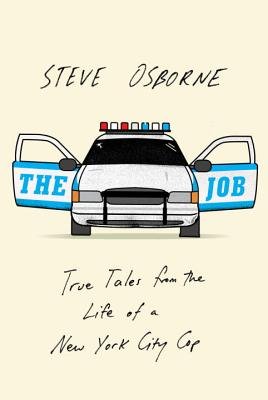 One night while riding home in the car, I caught the middle of an NPR broadcast in which the author, Steve Osborne, was sharing a story from his time as an NYPD police officer. I thought Osborne entertaining enough with his “unmistakably authentic New York accent” (as stated on the book jacket), that I continued to sit in the car in my driveway long enough to finish out the segment. This printed collection of stories spans much of Osborne’s career, from his time in the Anti-Crime Unit during the 1990s, to his role as a first responder during 9/11, to his retirement from the Manhattan Gang Squad in 2003. While I found certain parts of his stories to be repetitive, and some may find themselves at odds with his politics and point of view, Obsorne proves himself a storyteller. The book as a whole provides an approachable, amusing, and at times moving account of a fascinating career. I would recommend it for any reader looking to learn a bit of police jargon, more about crime in New York City in the ‘80s and ‘90s, or with an interest in the professional and personal lives of those in law enforcement.

View all posts by Anya Berg