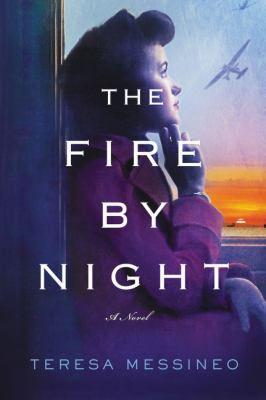 Teresa Messineo has written a harrowing portrayal of conditions faced by military nurses during WWII, both in the European and the Pacific theatres. The story revolves around two fictional characters in particular. Jo McMahon is stationed on the Western Front in the spring of 1945, very close to the fighting, with planes constantly dropping bombs all around her. The personnel who were evacuated in the first wave all met death just a few miles up the road. She is trapped with her 6 patients, a crusty captain and virtually no medical supplies. Our other heroine, Kay Elliott, is serving in an underground hospital in the Malinta Tunnel, on the island of Corregidor, in the Phillipines. It is the winter of early 1945, just as the Japanese begin to attack the island. She is sent to an internment camp in Manila, where she has to endure cruelty and starvation by the Japanese army. This is a difficult read, but I highly recommend it.