He has written over 60 non-fiction books and won the Newbery Medal in 1988 for ‘Lincoln.’ Mr. Freedman’s books took on less well-known subjects as well as more popular topics, such as “Eleanor Roosevelt,” “Immigrant Kids,” “Buffalo Hunt,” “Children of the Great Depression,” “Becoming Ben Franklin,” “Angel Island,” “The Wright Brothers,” and “Kids at Work: Lewis Hine and the Crusade Against Child Labor.” No matter the subject, Freedman’s books were always well-written, well-researched and accompanied by great photographs. I always knew to trust his information which was well described in his extensive bibliographies and end notes.  I always purchased his books for my school library knowing they would be impeccably written and a beautiful work of art. 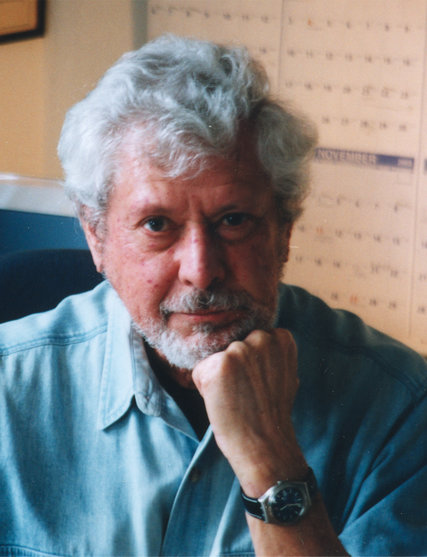