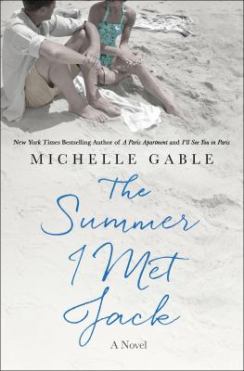 Michele Gable pens a fictional account of a woman who had an affair with Jack Kennedy before he became president. Alicia, a maid in the Kennedy compound bewitches Jack, a charismatic young man among the Kennedy clan. He even proposes marriage to Alicia,  but his father Joe pays a Hollywood agent to lure Alicia away from the Kennedys and Jack especially. She becomes quite popular in the Hollywood crowd, dating many of the leading men of the time, but always keeps her love for Jack. The novel is lively, with good characterization by the author. A good beach read!