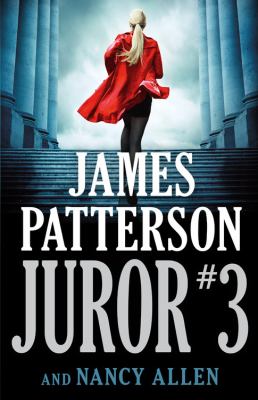 Ruby Bozarth is about to try her first murder case as an attorney in Rosedale, Mississippi. Darrien Summers is on trial for his life, a young black man charged with the murder of a local socialite, and faces the death penalty if he’s convicted. Ruby, under the guidance of her ex-boyfriend’s aunt Suzanne, a local seasoned attorney, manages to successfully defend her client. Thanks in part to Juror # 3, of course. And now Ruby’s ex is on trial for murder, and she is once again under the gun as she attempts to clear him. This is another quick read by James Patterson (and Nancy Allen), and superbly well-done.